Please enter your username or email address. You will receive a link to create a new password via email.

The statistics indicated large numbers of investors who acquired Turkish citizenship through their successful investment in the real estate field, and with really simple procedures, the stage of obtaining citizenship after owning the property did not exceed 90 days in most cases.

Because of the importance of this matter, we address some points that outline the topic, and answer the most important questions and inquiries that are frequently discussed and methods by those interested in this regard.

What is the naturalization law in Turkey? 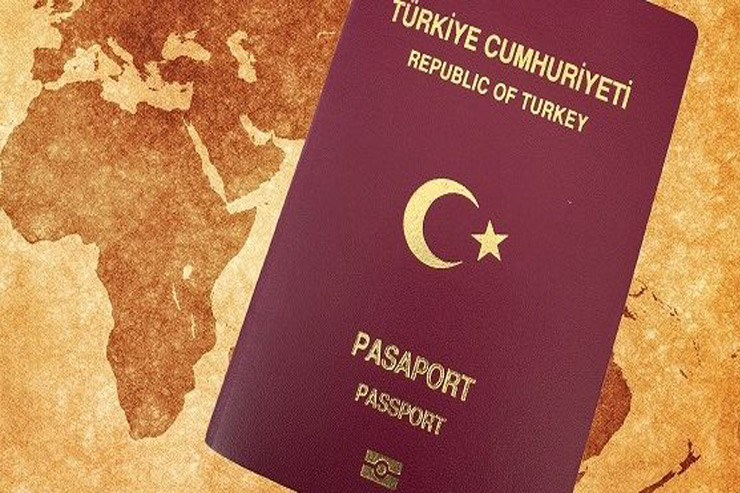 Real estate ownership: By owning a real estate in Turkey with a minimum value of $ 250,000, provided that the property is not sold for a period of three years.
Bank Deposit: By depositing the equivalent of a minimum of $ 500,000 in a Turkish bank for a period of three years.
Recruiting Turkish citizens: by employing at least 50 Turks.
Purchase of government bonds: with a minimum of $ 500,000

The advantages of Turkish citizenship

Turkish citizenship enjoys a good global status, as the Turkish passport is ranked between 36 and 39 in the world, and until the beginning of 2020, the Turkish passport ranked 121 points on the travel index without a visa, where the holder can enter more than 72 countries without obtaining an entry visa in advance ( Visa), 42 countries grant Turkish citizens a visa upon arrival, and 7 countries grant an electronic entry visa that is obtained via the Internet.

There are also many advantages of Turkish citizenship that people rarely notice, the most important of which are: the possibility of obtaining an E2-class American investor visa, which is usually given for two years to investors coming to America from some countries with which it is bound by friendship, trade or navigation treaties, including Turkey .

Among the most important countries that a Turkish passport allows entry to without a visa: Qatar, Japan, South Korea, Malaysia, Singapore, Hong Kong, Indonesia, Brazil, Argentina, Belarus, Bosnia and Herzegovina, the Sultanate of Brunei, Chile, Georgia, Serbia, and South Africa , Thailand, Northern Cyprus, Ukraine, and many other countries.

Among the most important countries that allow entry to it with an immediate visa issued upon arrival: Kuwait, Bahrain, Lebanon, and most of Africa.

It is also possible to enter more than 7 countries with an electronic visa issued via the Internet, including: Australia and the Sultanate of Oman.

Not to mention Turkey’s numerous commercial treaties that bind it to the European Union countries and facilitate the entry of Turks into their countries, with the possibility of Turkey joining the European Union countries, which is being discussed from time to time, with the aim of opening the doors of Europe to Turkish passport holders. It is possible that these negotiations will result in granting the right to enter Europe without a visa to holders of a Turkish passport in the future.

What are the ways to obtain Turkish citizenship? 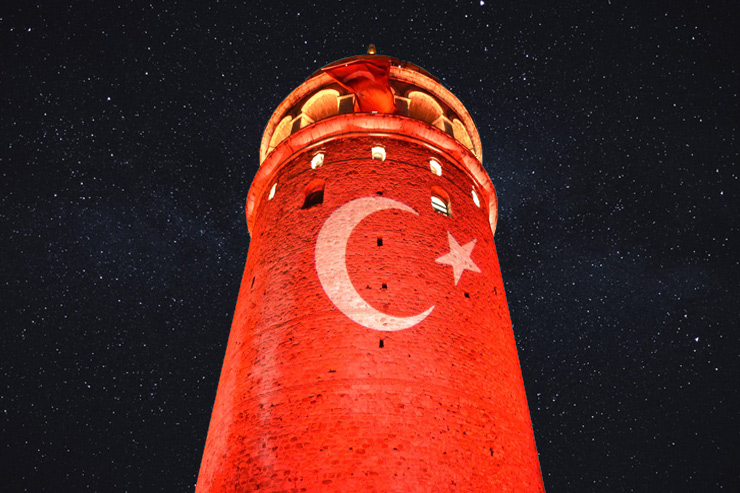 Turkey's strategic location, its historical importance and its richness in geographical diversity...

Regarding the top 10 cities for investment in Turkey, regardless of which cities ranked first, the...

Advice for buying an apartment in Turkey is one of the most common phrases found on Internet search...

Regarding the top 10 cities for...

Obtaining Turkish citizenship in return for...

Advice for buying an apartment in...